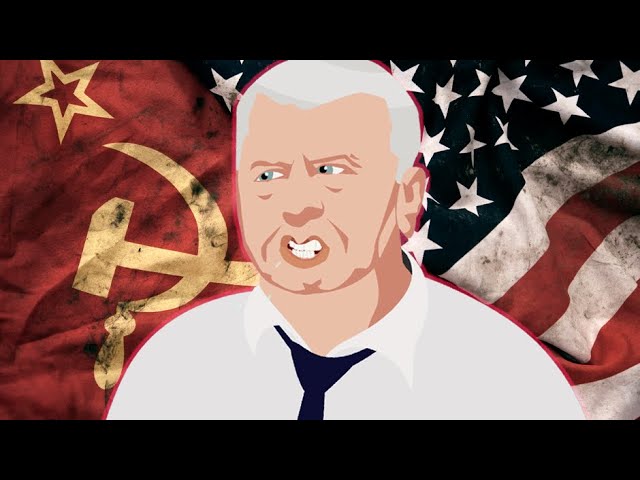 20:12
How Mark Meadows & Other Snakes Sold Out America 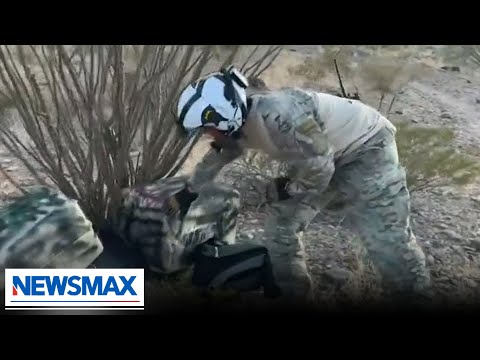 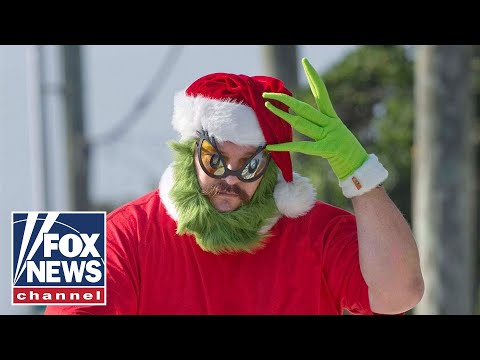 00:03:29
America's first Christmas was celebrated in this suprising state 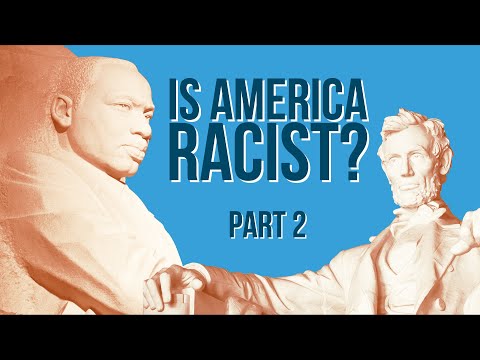 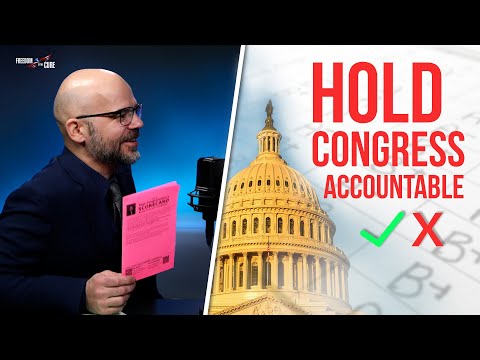 00:34:11
Shrink Federal Government by 80% with Constitutionalism | Freedom is the Cure 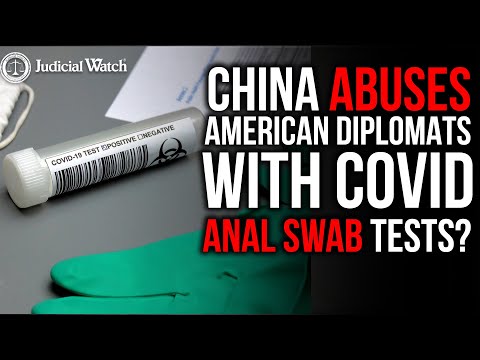 22:46
We The People Hold The Power - When Government Becomes Destructive It Shall Be Abolished

12:23
The People Have Demands - Populous Has Specific Orders For Government Servants

42:39
Attorney Leigh Dundas at the ReAwaken America Tour in Dallas 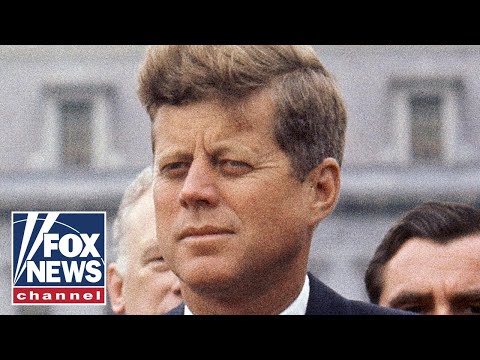 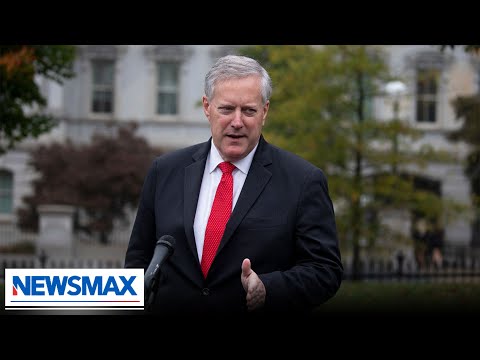 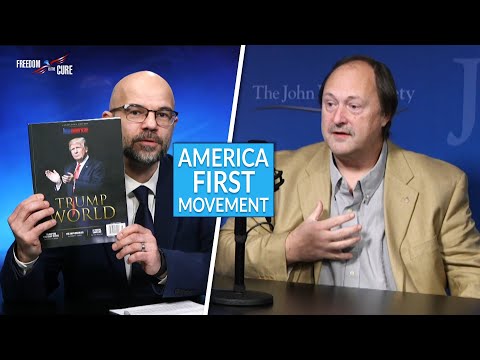 00:38:30
The Unstoppable Movement to Restore America

Was America founded to be a secular nation? In other words, does religion have no role in American politics or public policy-making? The answer is more complex than you might think. Robert George, Professor of Jurisprudence at Princeton University, explains.

To view the FACTS & SOURCES and Transcript, visit: https://www.prageru.com/video/is-americas-government-secular

It has become a dogma of progressive ideology that America is a “secular” nation. What do people mean by secular?

Their argument goes this way: “Since the Constitution establishes a strict separation of church and state, religion has no place in how the country is to be governed. Religion is a purely ‘private’ matter and therefore must be kept out of politics or public policy-making.”

There is a problem with this claim, however:

What the Constitution actually does when it comes to religion is, first, ban religious tests of any sort for public office—that’s in Article 6—and, second, forbid the enactment of any “law respecting an establishment of religion or prohibiting the free exercise thereof”— those are the words of the First Amendment.

The plain meaning of those words is that Congress was forbidden from one, establishing a national church (on the model of the Church of England); and two, attempting to disestablish or interfering with the established churches that existed in some of the states—in certain cases for decades after ratification of the First Amendment.

But what about the “separation of church and state”? That’s in the Constitution, too, isn’t it?

Try as you might, you will not find the words “separation of church and state” in the Constitution. The famous phrase comes from a letter that Thomas Jefferson, who was not at the Constitutional Convention—(he was in France at the time)—wrote years later to a Baptist community in Danbury, Connecticut.

Jefferson in his characteristically eloquent way was simply trying to capture the spirit of the first amendment prohibiting the establishment of a national religion. The author of the Declaration of Independence was committed to an America where people were free to practice any faith or no faith, as their consciences dictate.

None of the Founding Fathers, including Jefferson who was among the least religious of them (though not an atheist), ever entertained the idea that there was to be a separation of religion from public life or from politics.

The secularist claim that our Constitution consigns religion to the purely private sphere is contradicted by the words and actions of the greatest figures in American history, from Washington, who called for national days of prayer; to Lincoln, who proclaimed a national day of prayer and fasting; to Martin Luther King.

King, of course, was the Reverend Dr. Martin Luther King, a Baptist clergyman, who fought racial segregation and discrimination in the most explicitly Biblical terms.

If you believe the secularist understanding of the separation of church and state, Martin Luther King violated that doctrine in almost everything he did.

And so did every president in American history. Every single one invoked God in his inaugural address.

For Martin Luther King, as for so many other Americans, racial injustice was not only a violation of the Golden Rule but, first and foremost, a violation of the teaching of the Book of Genesis that every human being is made in the image and likeness of God.

There are in the world truly secularist regimes. France, with its system of “laicite”—religion must be exercised only in the private, not the public, sphere—is one. So, of course, are the communist regimes of China, Cuba, and North Korea.

In such regimes, secularism is the official public philosophy, and religion is, to the extent it is permitted at all, restricted to the private domain.

But that is not an accurate description of the United States—at all.

And how could it be? Although we separate the institutions of religion from those of government, we do that not to make religion subservient to the state, but rather to protect it from the state.

We are, after all, a nation which in its very founding document acknowledges the Creator—God Himself—as the source of justice owed to all human beings.

For the complete script as well as FACTS & SOURCES, visit https://www.prageru.com/video/is-americas-government-secular

20:12
How Mark Meadows & Other Snakes Sold Out America

00:03:29
America's first Christmas was celebrated in this suprising state

00:34:11
Shrink Federal Government by 80% with Constitutionalism | Freedom is the Cure

22:46
We The People Hold The Power - When Government Becomes Destructive It Shall Be Abolished

12:23
The People Have Demands - Populous Has Specific Orders For Government Servants

42:39
Attorney Leigh Dundas at the ReAwaken America Tour in Dallas

00:38:30
The Unstoppable Movement to Restore America