THOSE ARE THE 2 GENERAL OPTIONS:

1. Click on CC-button bottom right below the video
to get auto translation in English.

You can get translation of most of YouTube videos
in Your language OR ANY OTHER AT YOUR CHOICE!


1. Click on the control-wheel and then on Subtitles/CC.
You will see a window reading: English (auto-generated)
Click on it!

You will see a new window reading:English (auto-generated)
and now v in front of it.

And you will see on the right all the languages,
just scroll down and choose the language
of your country or any other language and then end this by

clicking the control-wheel just once and that´s all to it!

THE LANGUAGE OF YOUR CHOICE IS THERE!

David John Cawdell Irving, born 24 March 1938, is an English Holocaust revisionist and author who has written many books on the military and political history of World War II, with a focus on Nazi Germany. His works include The Destruction of Dresden (1963), Hitler's War (1977), Churchill's War (1987), and Goebbels: Mastermind of the Third Reich (1996). Irving's revisionist views of World War II has indeed been taken seriously by main historians, he has been recognized for his knowledge of Nazi Germany and his ability to unearth new historical documents. Irving has received greatest of respect for his method of researching and of course for being the only historian to have the Totale Trust of his sources throughout Germany, throughout the World.
------------------
"Der SPIEGEL wird seinen neuen Autor im Auge behalten: Während sein Bericht in diesem Heft beginnt, reist Irving schon wieder durch Deutschland, um Material für eine neue Dokumentation zusammenzutragen"
Der Spiegel, Germany's leading news magazine, in 1965

"SUCH PEOPLE AS David Irving have an indispensable part in the historical enterprise, and we dare not disregard their views." Professor Gordon C Craig, The New York Review of Books, September 19, 1996.

"FOR BETTER or for worse . . . the best known historians of the Nazi era are now [Daniel] Goldhagen and the British writer David Irving."-- Holocaust and Genocide Studies, vol. 11, no. 3 (Oxford University Press, in association with U.S. Holocaust Memorial Museum).

“Bombing Dresden. Who is to blame?”
– a wartime mystery

FROM EARLY July 2015 David Irving starts a two-week tour of his favorite British cities, from Scotland to Devon, meeting his readers and talking to private groups. His topic: the mystery of who started the saturation bombing campaign in World War Two, which climaxed in the horrors of Dresden; there’s no simple answer, and the one Irving offers will not please Churchill fans.

So: Winston Churchill, or Adolf Hitler? Who started the bombing program that in retrospect has come to parallel the worst excesses of World War Two, killing two million Germans, French, Poles, Belgians, and Dutch civilians alike. It was never condemned in any post-war tribunal, although it is now acknowledged as a War Crime, and a Geneva Convention now prohibits the targeting of civilians under the guise of military bombardment.

The wartime offensive was pressed home by brave airmen from all over the Empire, most of whom had actually enlisted for Fighter Command in defense of their country, but were then blackmailed into killing civilians.

Until now it has been commonly added to the crimes that Hitler committed: injustice is one price for losing a war. Where did Hitler actually stand on this, and what do we know about how the bombing began? The offensive climaxed in the R.A.F.’s Dresden raid in February 13, 1945, but there were others.

David Irving, author of the acclaimed and acknowledged history of the Dresden episode, speaks and presents original documents from the archives which lead us re-evaluate the roles of Churchill, Göring, and Hitler. In 1961 the air ministry quietly tried to prevent Sir Arthur Harris, Bomber Command’s fabled commander-in-chief, from speaking out to Irving. Now David Irving continues his lifelong campaign for Real History, laying bare the truth. 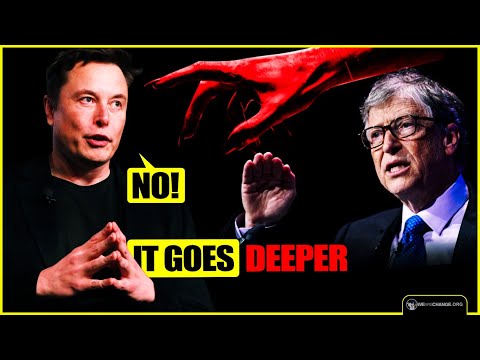 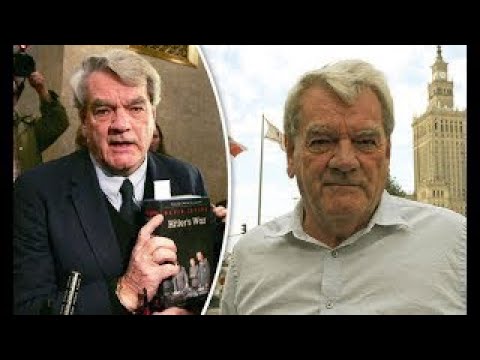 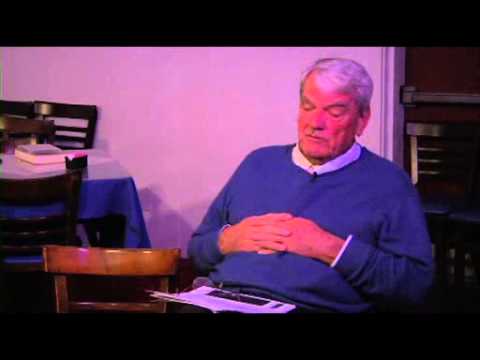 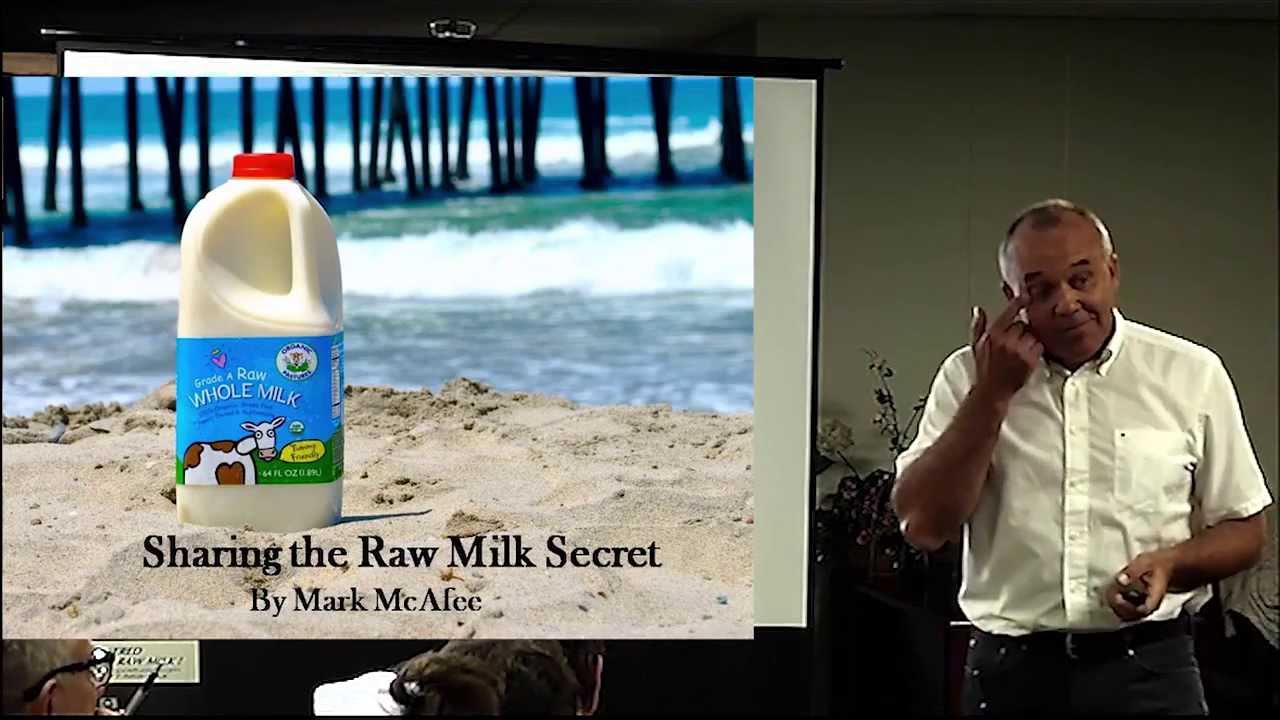 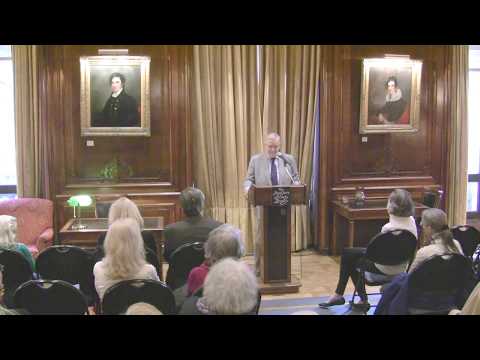 3:10:02
The Secret of the Seven Sisters (Documentary)
Lee Floyd
3 Views 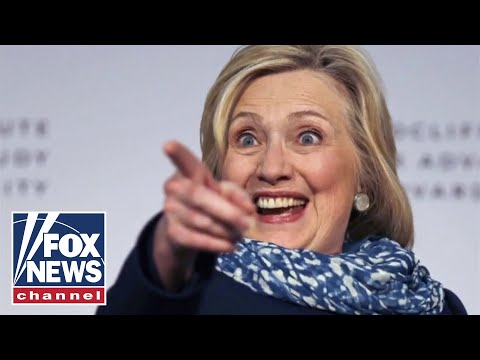 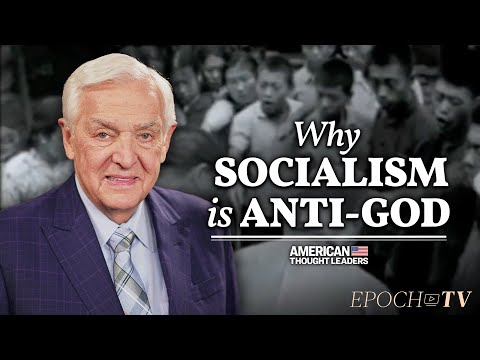 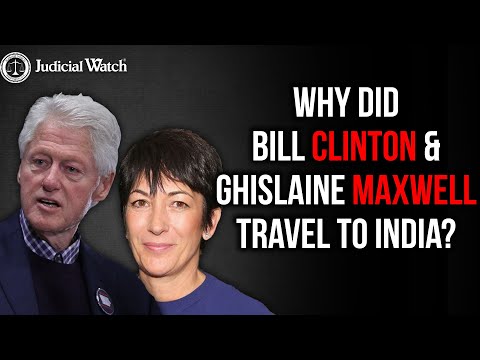 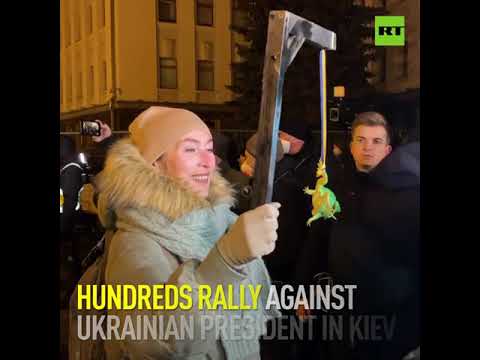 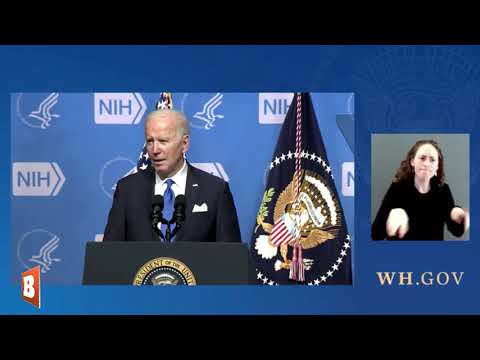 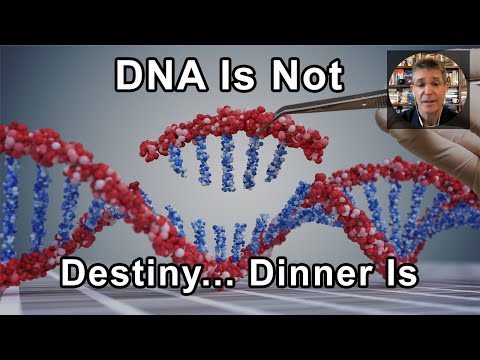 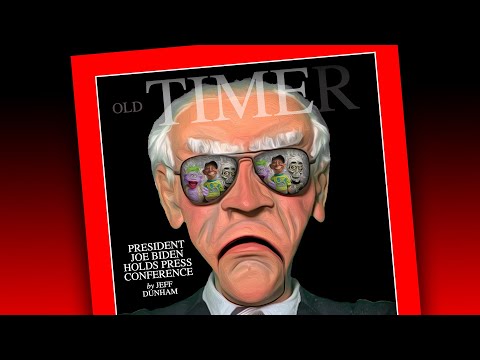 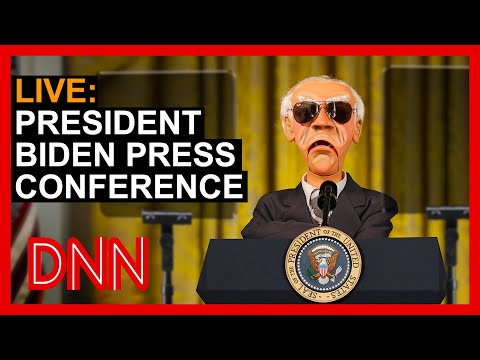 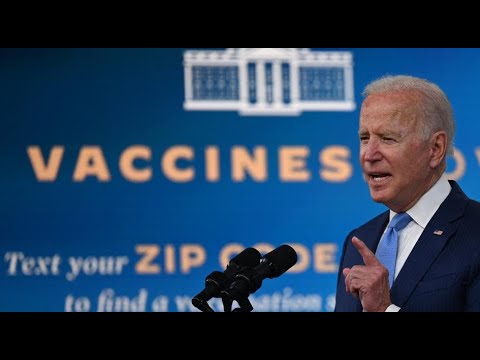 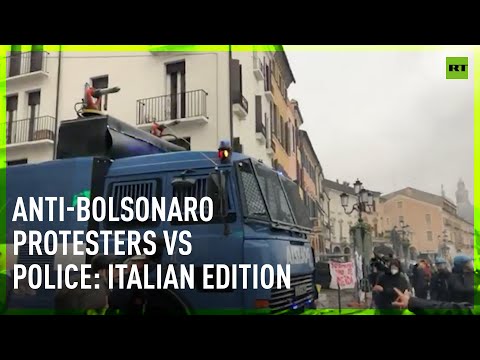