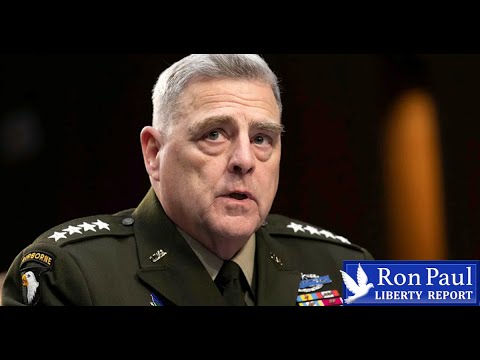 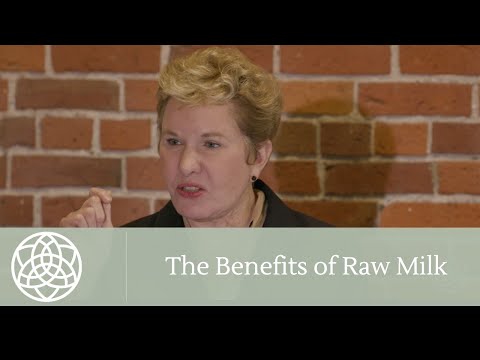 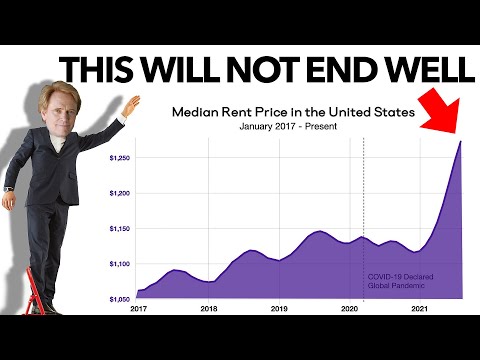 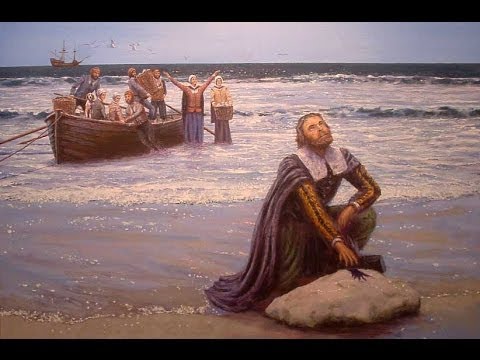 00:23:24
The Real Thanksgiving Story. Glory to God, the Author of Liberty! 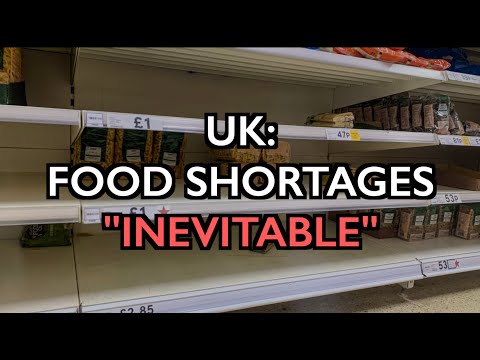 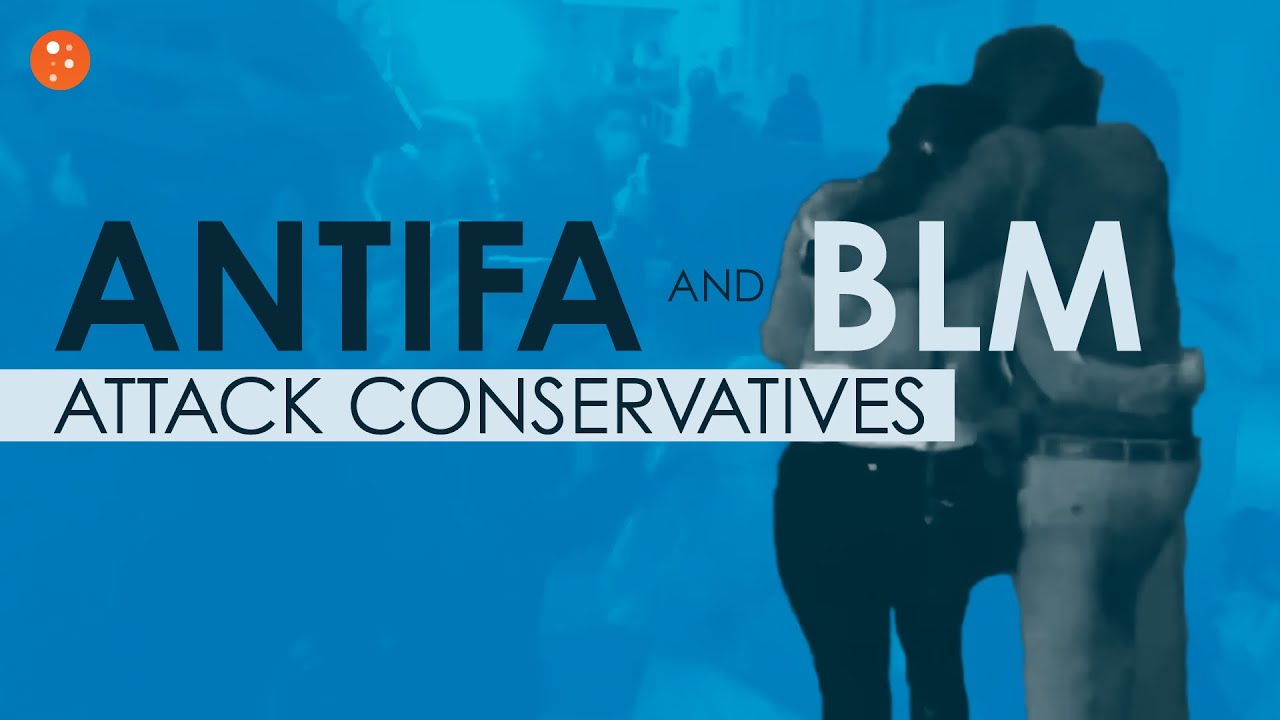 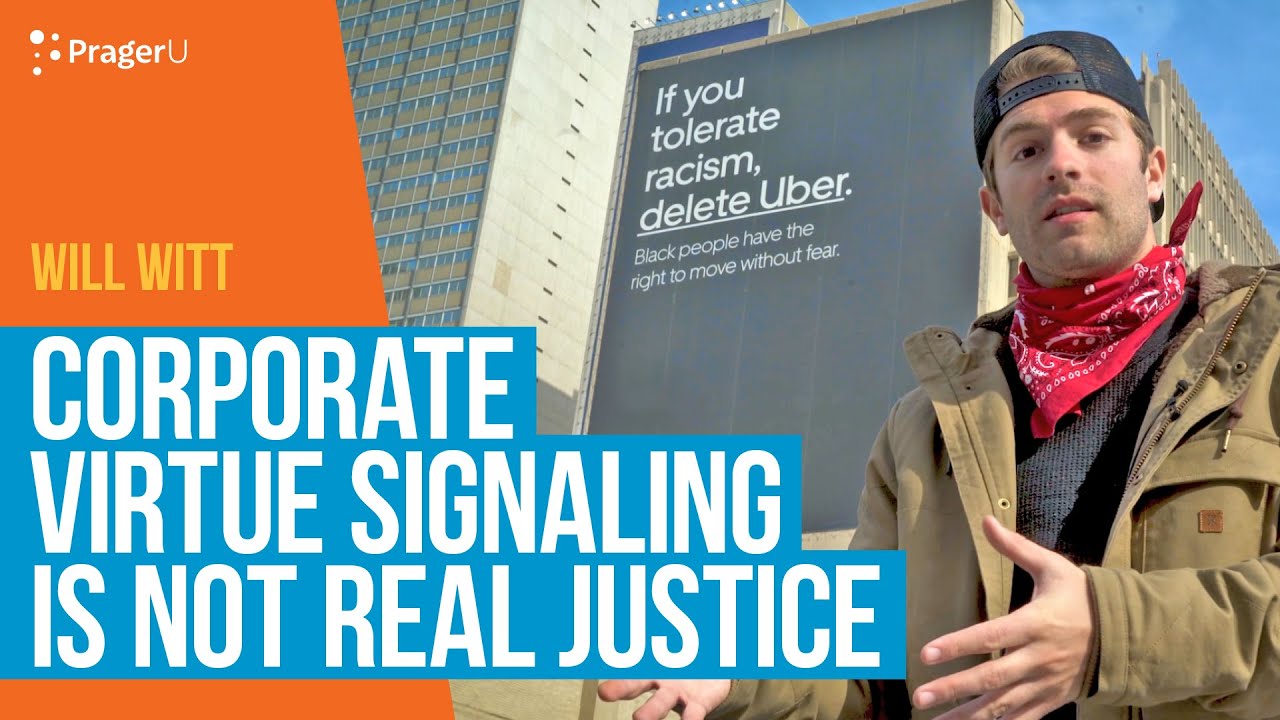 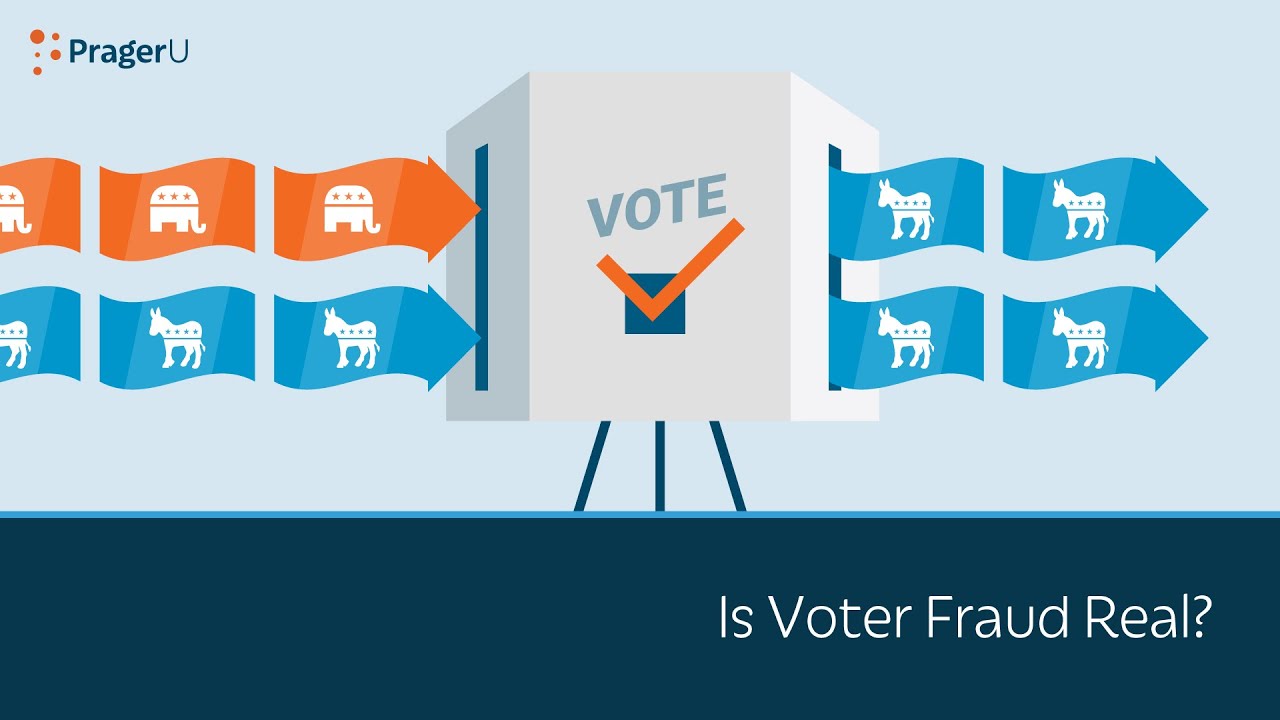 Conservatives Are the Real Environmentalists

Environmentalists are certain conservatives don’t care about clean air and clean water; that they’re happy to trade the planet for profit. Is it true? Do conservatives really care more about green pockets than green forests? Michael Knowles offers a much-needed new perspective.

Join PragerU's text list to have these videos, free merchandise giveaways and breaking announcements sent directly to your phone! https://optin.mobiniti.com/prageru

Do you shop on Amazon? Click https://smile.amazon.com and a percentage of every Amazon purchase will be donated to PragerU. Same great products. Same low price. Shopping made meaningful.

I hate clean air and water. I don’t care how much companies pollute rivers and streams. I don’t even like trees. I just care about tax cuts.

In fact, the whole idea of national parks was created by a Republican, Ulysses Grant. The park system was greatly expanded by another Republican, Teddy Roosevelt. And the Environmental Protection Agency was, yes, established by a Republican—Richard Nixon. He liked clean air, too.

Conservatives love the environment every bit as much as environmentalists do. The question is: What is the best way to protect it? And here’s where we have big differences.

The environmentalists say the best way—the only way—is through massive federal, and even international, regulation. Conservatives say the best way to protect the environment is by protecting property rights and encouraging innovation. Safer, more efficient power—nuclear, geothermal, biomass—anything that generates energy at a price consumers want and can afford to pay.

To the extent that government gets involved in conservation—say, protecting wildlife—it should get involved at the most local level possible, since the farmer, forester or fisherman in Oregon knows a lot more about his environment than some bureaucrat in Washington, D.C. or Brussels.

So how can we tell which way works best?

China, for example, pumps roughly twice as much carbon into the air each year as the United States, even though the U.S. economy is almost 60% larger than China’s.

And how do those international agreements fare at protecting the environment? Not too well, it turns out.

When President Trump announced his intention to pull the U.S. out of the Paris Climate Accord, environmentalists warned of imminent disaster. Yet a year later, it turned out that the United States led the world in reducing carbon emissions. It did so without surrendering its national sovereignty.

Moreover, Canada, the EU, and China—all signatories to the Paris Accords—not only failed to live up to their commitments, but increased their annual carbon emissions. The EU released an additional 40 million tons of carbon dioxide into the air that year; China, a whopping 120 million additional tons—all while wagging their fingers at Uncle Sam.

Take a look at the Green New Deal, an environmental proposal embraced by virtually every major progressive in America. Forget for a moment the impracticality of a plan that would outlaw most forms of American energy and cost $93 trillion dollars. Much of the proposal has nothing to do with the environment: socialized medicine, reparations for historical wrongs, and a jobs-guarantee program are just a few of the items on its wish list.

For the complete script, visit https://www.prageru.com/video/....conservatives-are-th

00:23:24
The Real Thanksgiving Story. Glory to God, the Author of Liberty!