In the past, the Social Credit System existed only in the world of science fiction. In the present, it’s happening in China. In the near future, it might become a reality right here in the West — unless we take a stand against it. Here’s what you need to know.

To view the FACTS & SOURCES and Transcript, visit: https://www.prageru.com/video/chinas-social-credit-system

In a 2016 episode of the science fiction series Black Mirror, a young woman named Lacie lives in a world where people rate every interaction they have with another person.

Think of rating a restaurant on Trip Advisor. Except in this scenario, they’re rating you.

Turns out that Lacie isn’t very good at navigating this system. By the conclusion of the episode… Well, let’s just say it doesn’t end well for her.

Black Mirror is fiction. But the society it paints is becoming a reality in the People’s Republic of China.

You may have heard of it. It’s called the Social Credit System. By all indications, it’s the future of that country. If we’re not careful, it may be our future here.

I’m drawing this to your attention because I left China to get away from the all-seeing eye of the Chinese government. I fled to the West in search of freedom. I found it.

But now I’m seeing troubling signs that remind me of what I left behind.

The loss of freedom doesn’t happen overnight. The Chinese Social Credit System has been decades in the making.

It was okay at first. These things always are. Throughout the 1990s, Chinese banks developed financial credit rating programs—like those we have in America—to increase lending in rural areas. So far so good.

But government officials soon realized that similar programs could be set up to gather other information about the behavior of its citizens.

By 2014, new technology allowed the state to monitor what people said, did, bought, read, and searched on the Internet.

That year, the State Council, China’s highest administrative body, issued a blueprint for phase one of the Social Credit System. The central government then established pilot programs in 43 cities across the country.

In one of those cities, Rongcheng, local officials labeled certain behaviors as either acceptable or unacceptable. Every adult was assigned 1,000 social credit points. They gained or lost points depending on how well their public and private lives conformed to government standards. Buying diapers was fine: you’re taking care of your family. Playing video games: questionable because the state sees it as a sign of laziness. And discussing religion or grumbling about state policy: unacceptable.

Lose too many points and you might miss out on privileges like bank loans, faster internet, and plane tickets.

Big companies such as Alibaba work with the government to make the system viable. Imagine the government knows and judges what you buy on Amazon, and you get the idea.

It’s assumed that in the near future, the system will be mandated for all Chinese citizens. Already, many people have been “enrolled” without their knowledge.

Some in China think that the Social Credit System promotes good behavior, addressing everything from crime to bad driving and financial delinquency.

But the system doesn’t stop there.

It hasn’t taken Chinese authorities long to draw up massive blacklists for those deemed “unacceptable.” According to the Guardian in England, there are 23 million Chinese on those lists. And the number is growing.

One of them, Liu Hu, is a journalist who published articles exposing government corruption and censorship. The system banned him from flying, traveling on a train, buying property, and taking out loans without any due process.

The Muslim Uyghurs of Xinjiang have seen even worse. Many have been sent to reeducation camps for “unacceptable” behavior.

For the complete script, visit: https://www.prageru.com/video/chinas-social-credit-system 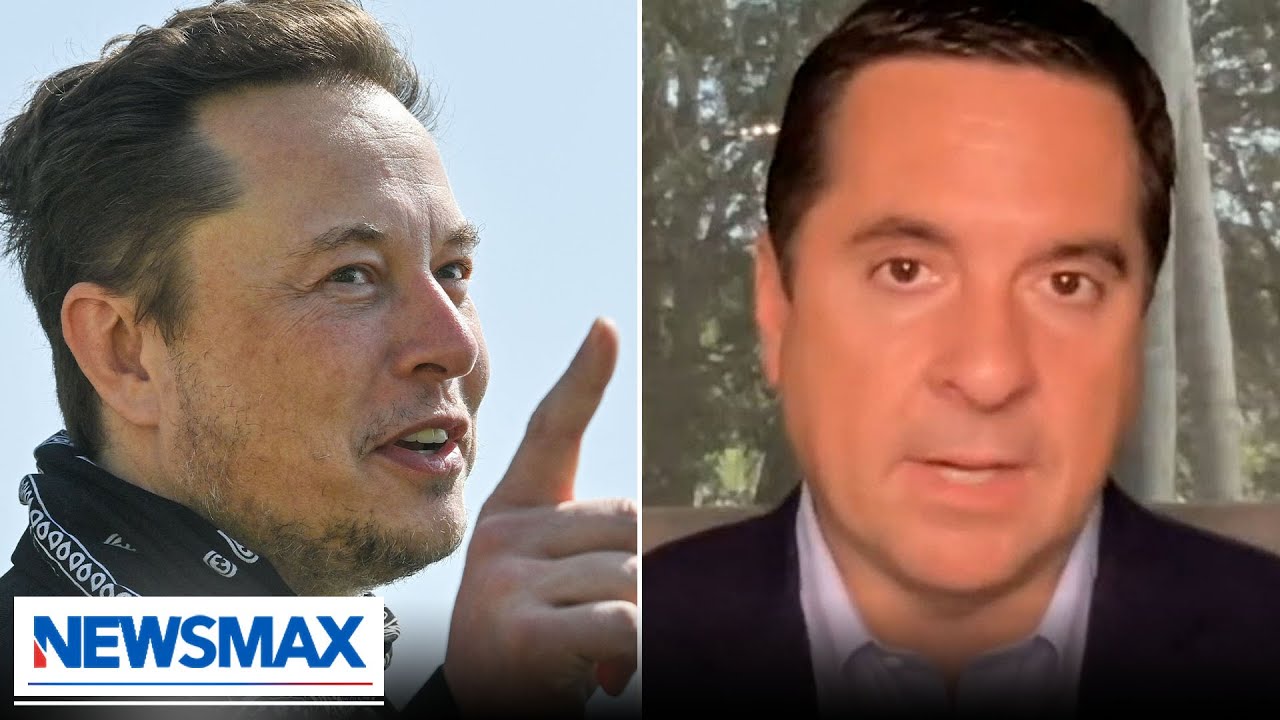 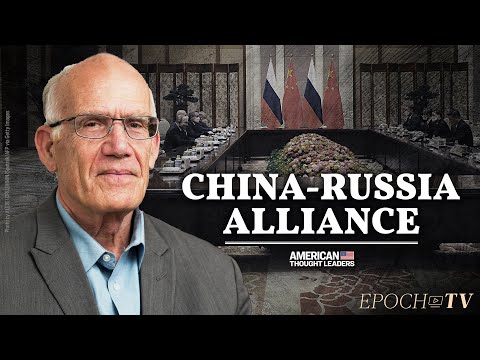 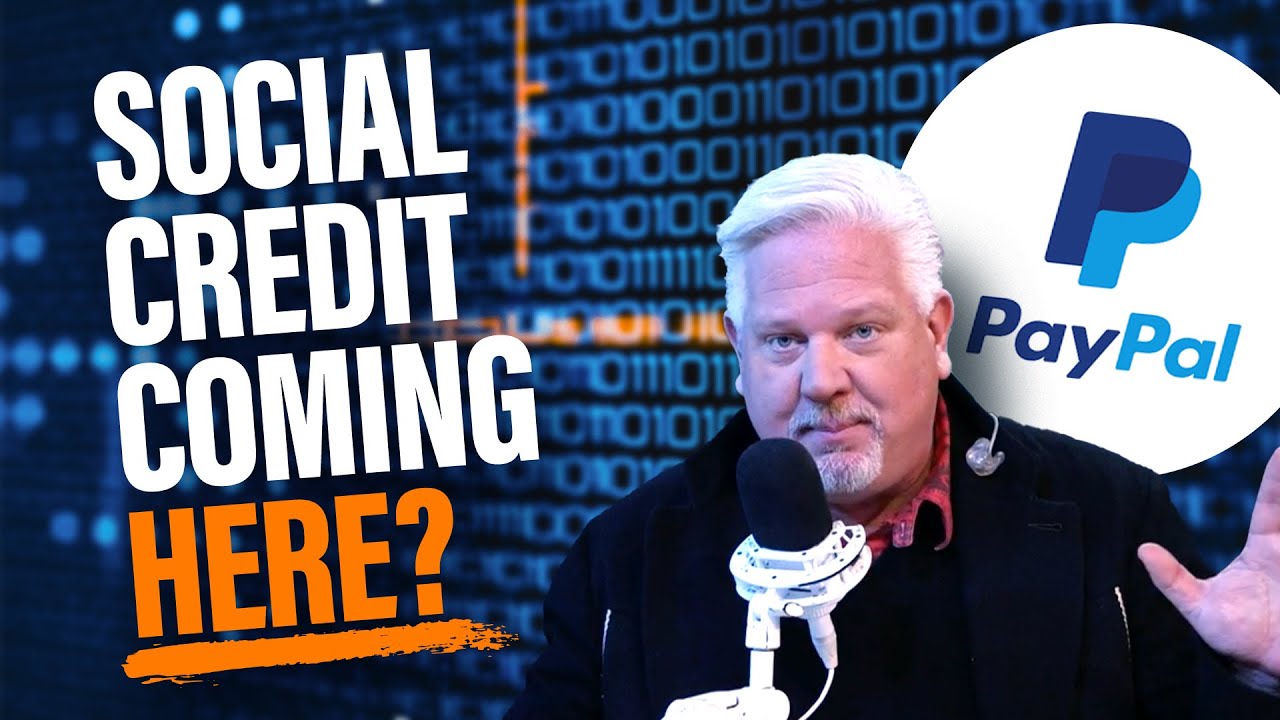 00:15:27
The 3 INGREDIENTS for a social credit system are ALREADY HERE
Glenn Beck
6 Views 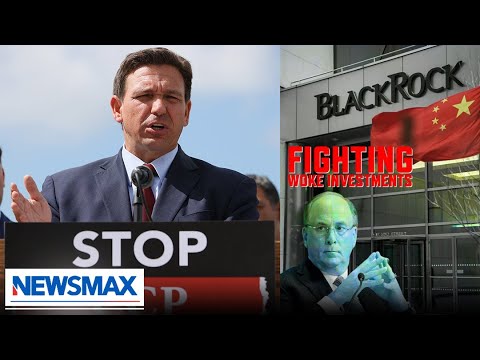 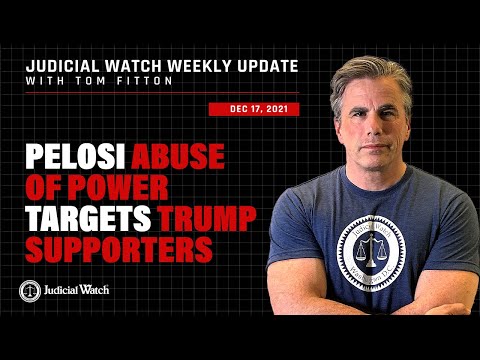 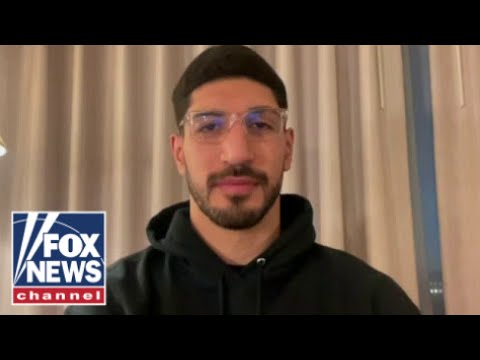 00:05:44
Kanter Freedom stands tall against China: Some NBA players are reaching out to say 'thank you&#
Lee Floyd
9 Views 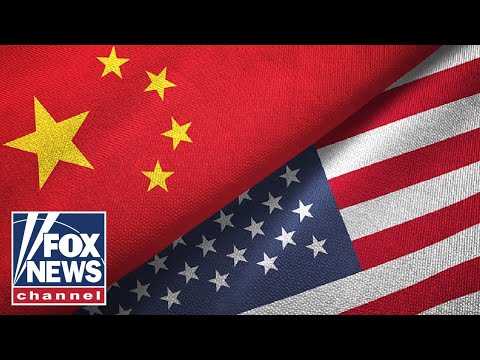 00:05:53
Marco Rubio warns of how ‘deeply intertwined’ China is in US economy
Lee Floyd
5 Views 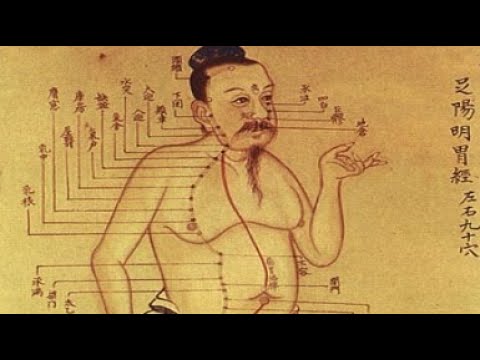 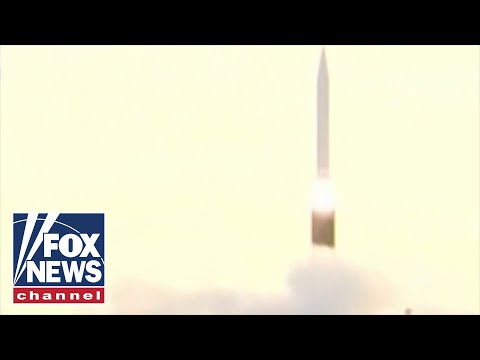 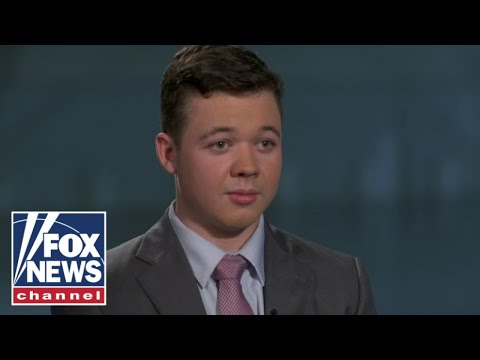 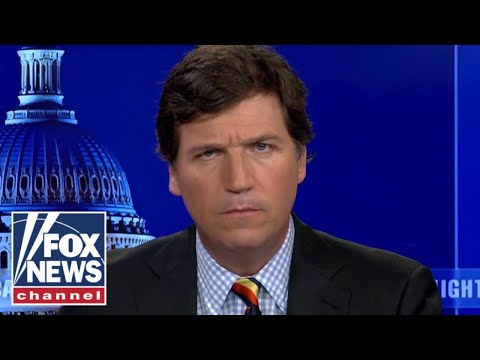 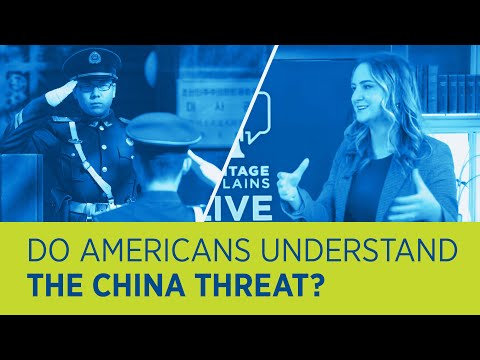 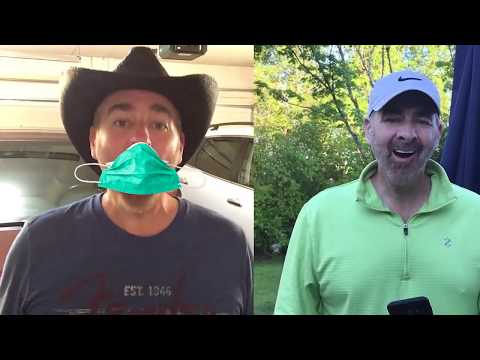 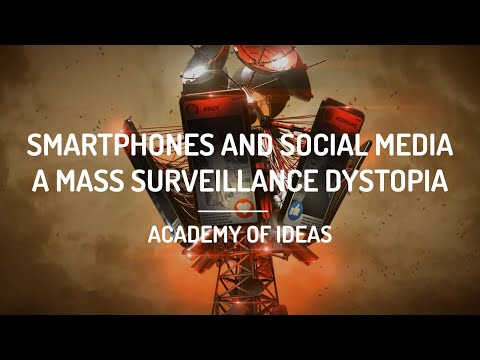 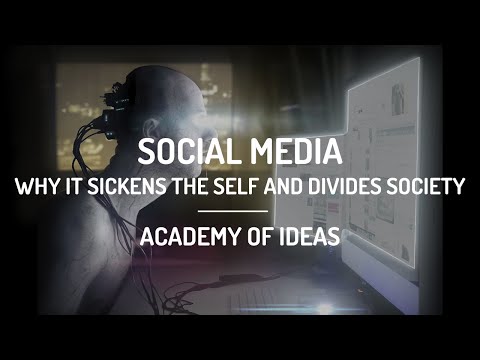 00:11:43
Social Media - Why it Sickens the Self and Divides Society
Lee Floyd
3 Views