What’s the safest way to transport oil? According to environmentalists, progressive politicians, and the media, it’s anything but pipelines. Are they right? Diana Furchtgott-Roth, adjunct professor at George Washington University, dives into the data for answers.

To view the FACTS & SOURCES and Transcript, visit: https://www.prageru.com/video/are-pipelines-safe

One of the very first things President Joe Biden did on his very first day in office was to cancel the Keystone XL Pipeline.

That wasn’t an accident.

The Democrats and their environmentalist allies hate the pipeline.

In the immortal words of Al Capone in the movie “The Untouchables,” they “want it dead.”

And now it is.

The company that was building the project has announced that after 16 years of futile effort, it won’t pursue any more court appeals. They’re backing out; they’ve had enough.

But here’s what doesn't make sense.

Rigorous studies by the Obama Administration in which Joe Biden served as vice president concluded that the pipeline would not create an environmental hazard. The oil is coming out of the ground no matter what. It’s only a question of how it gets to where it needs to go.

The pipeline would have created thousands of construction jobs and moved large amounts of needed oil and gas from Canada to refineries in the US.

Lots of upside; almost no downside.

That’s why President Biden’s antipathy toward the project is hard to understand.

Maybe it’s a safety issue? So, let’s look at pipelines from a safety perspective.

Within the US, oil and gas have to be transported from point A to point B. To do this, oil producers have three choices: pipeline, rail, or road.

Fortunately, all three methods have low accident rates, but pipelines are clearly the safest.

When oil is in a pipeline, the pipeline stays still and the oil moves with little risk of accident. New technology makes it even safer. Pipelines can now be monitored for a leak the size of a pinhole. Sophisticated pressure gauges can signal if oil pressure is declining, another sign of a potential problem.

For example, the United States imports about 3.2 million barrels a day of crude oil from Canada alone. And, of course, it moves much more oil within its own borders.

Petroleum production in the United States is about 11 million barrels a day. U.S. natural gas production is about 100 billion cubic feet per day.

No matter how many net-zero carbon mandates are passed, that won’t change.

It all has to go somewhere. And most of it already goes through pipelines.

America has 190,000 miles of onshore and offshore petroleum pipelines and 2.4 million miles of natural gas pipelines that collect natural gas and send it to businesses and consumers.

Approximately 80 percent of crude oil and petroleum products are shipped by pipeline. Road and rail account for most of the rest with tanker and barge making up a small fraction.

If safety and environmental damages in the transportation of oil and gas were proportionate to the volume of shipments, the majority of harmful incidents should involve pipelines. But the opposite is true: the majority of incidents involve road and rail.

And when they do happen, they can be catastrophic. For example, in July of 2013, 47 people were killed when a train carrying oil derailed in the Canadian town of Lac-Mégantic, Quebec. The entire town was leveled in the conflagration that ensued.

Data on oil and gas transportation is available from the US Department of Transportation. The department keeps track of all injuries and fatalities.

Natural gas transmission lines had a low average injury rate for operator personnel and the general public, having an average of only 5 per year over the past ten years.

For the complete script as well as FACTS & SOURCES, visit https://www.prageru.com/video/are-pipelines-safe 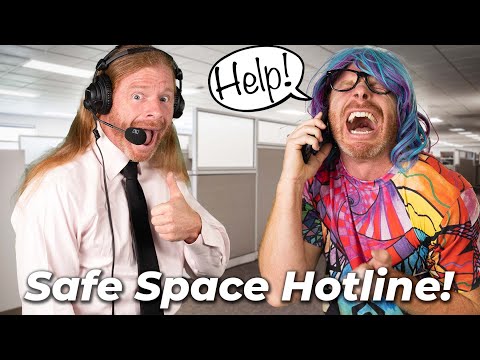 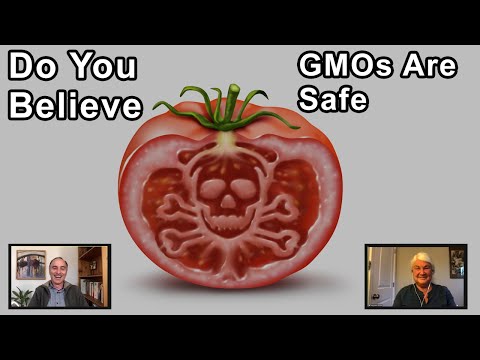 00:11:01
48% Of The US Population Believe That GMOs Are Not Safe - Jeffrey Smith, Stephanie Seneff
Lee Floyd
2 Views 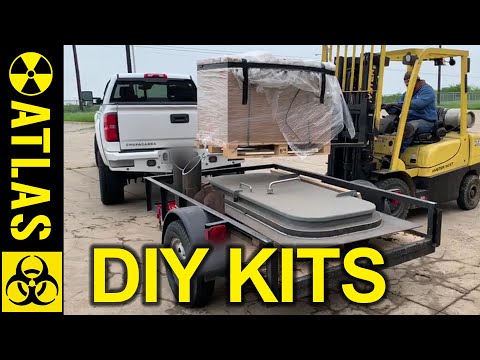